In the ever-thriving world of trance music, Egyptian power duo Aly & Fila have long been supreme purveyors of the melodic sounds that electronic music has to offer. Fusing contemporary styles with those of a bygone era, the pair seek the uplifting with a scale of emotion that is rarely matched. Unveiling the first single ‘It’s All About The Melody’ from their forthcoming sixth studio album of the same name – ‘It’s All About The Melody’ – Aly & Fila have carved a peak time anthem for the masses that will have fans reaching for those lasers all night long!

‘It’s All About The Melody’ is a scintillate future classic that powers a soaring emphasis on the euphoric with a beautiful melodic sweetness. The combination is a record that will find itself being many DJ’s choice for an emotional, hands in the air, peak time number! 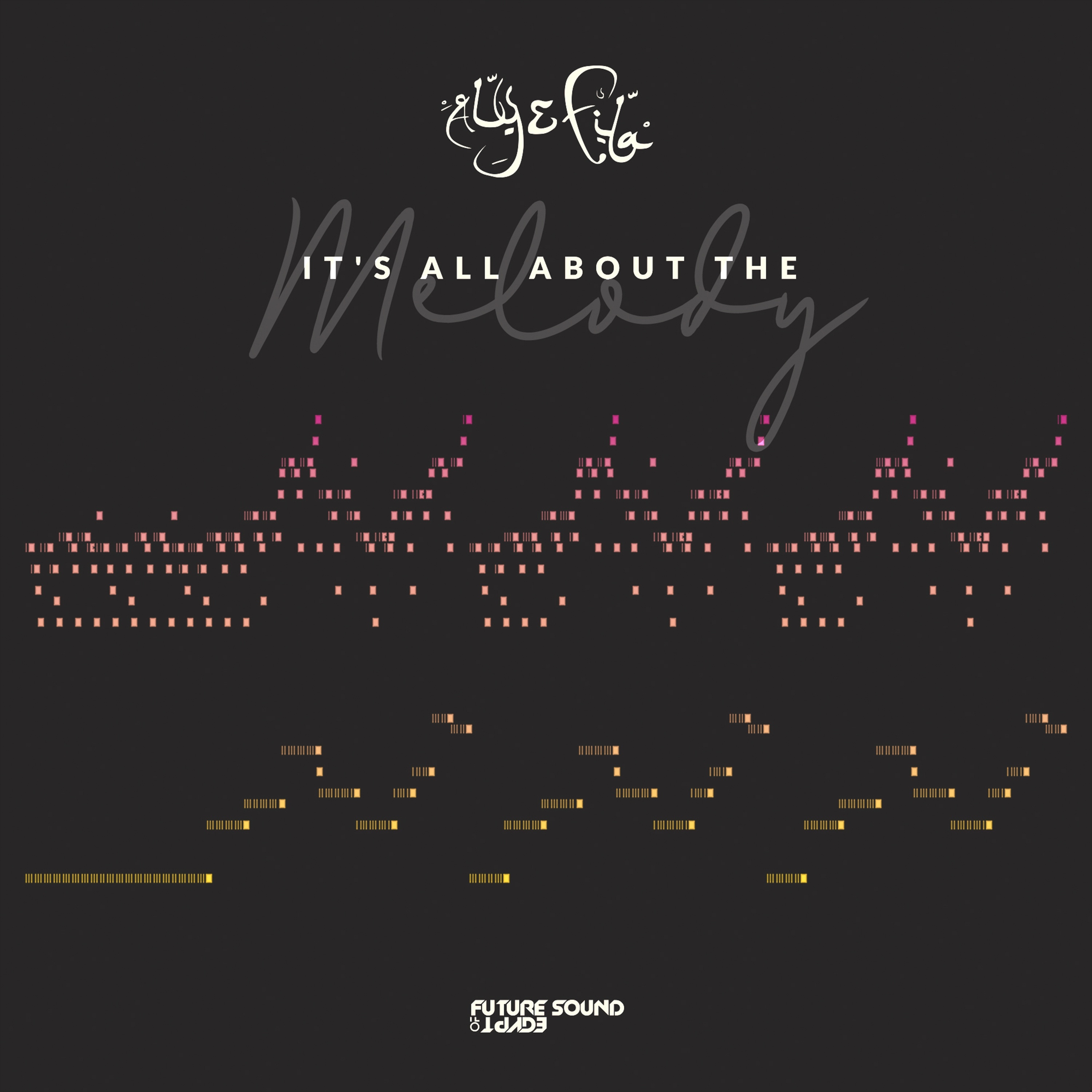 “We wanted to produce a record that would grab the listeners standing right in the middle of the dancefloor. One of those rare, stop you in your tracks, kind of anthems. For an album that is all about the melody, not just in title but in sound structure, we wanted to give fans an uplifting experience that would be of a timeless quality”, Aly & Fila said, speaking about the new single. “It just felt right to release this as the next track for our new album because of its grand scale. We’ve tested it in our sets and the reaction it has gotten on the dancefloor is spine-tingling”.

With already five studio albums, 8 compilations and over 50 releases to their name, Aly & Fila have become one of dance music’s most enduring duo’s. Their presence on the road is as long lasting as their prowess in the studio. Playing upwards of 120 shows every year with top billing at the biggest festivals from EDC Las Vegas to Ultra Music Festival and Dance Valley to Tomorrowland, the name Aly & Fila is also a regular feature in the calendars of most of the world’s biggest clubs that includes venues such as Ministry of Sound, Amnesia and many more. Through their Future Sound of Egypt concept, which also comprises of their globally popular radio show, the duo frequently hit the road under the event banner ‘FSOE’, giving fans an opportunity to experience the unique sounds of Aly & fila and Future Sound of Egypt live. And lest we forget their historical parties at the feet of the Egyptian pharaohs! Joining a select group of elite music figures, Aly & Fila have hosted and performed homecoming shows at The Great Pyramids of Giza in Egypt. Their most recent party, in 2018, saw them invite guests such as Sasha, Cosmic Gate, Âme, John ‘00’ Fleming and Artbat and many more to join them at their Heracleion Festival on the Red Sea in Egypt. As well as hosting their own Future Sound of Egypt Stage at Tomorrowland in 2019 for the 3rd year in a row the FSOE Brand can be felt and heard in all corners of the globe

See also  PAUL MAYSON & SINGER ZAC PAJAK COMBINE FOR A DOSE OF DEEP, SOULFUL GROOVES ON ‘DON’T LET ME DOWN’

Now, for 2019, Aly & Fila want to put focus on the heartbeat of their musical crusade. With melody being the very essence of their music the duo’s sixth and latest studio album release is, as the title states, “All About The Melody”. First premiered on Armin van Buuren’s ASOT radio show, this first single title ‘‘It’s All About The Melody’’ is one that will live long in the hearts of music fans.

The post ALY & FILA RELEASE FIRST SINGLE FROM THEIR SIXTH ARTIST ALBUM – ‘IT’S ALL ABOUT THE MELODY’ appeared first on Hammarica.

DARKBOSS – TURN UP THE BASS- BRINGS AN EDGE TO ELECTRO HOUSE