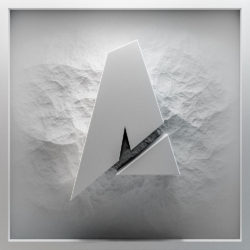 He’s ALPINE UNIVERSE; real name Andy Favre and born in the mountains between France, Italy and Switzerland. He proudly presents THE ALPINE UNIVERSE, his eponymous debut album. CHECK OUT ALPINE UNIVERSE’S DEBUT ALBUM HERE After several years of successful releases and live performances at some of the biggest music festivals around the world, he’s ready to unleash his biggest feat yet. This 12-track concept album will transport you on a futuristic adventure, where